Last week OnFocus reported that the white deer known as Indy that lived at the Wildwood Park and Zoo had passed away. Reading about Indy made me feel bad for the white deer that just wanted to fit in with the other deer of the park.

White deer have been a fascination of mine for over twenty years now. I first learned about white deer being present in Wisconsin because of Boulder Junction, WI. They had capitalized on using Northwoods’ mystic and a rare sighting of white deer to build in a tourism draw.

An article from February 2020 that the Wausau Daily Herald published has a headline stating that Boulder Junction claims to be home to the most white deer in Wisconsin. I wonder if those from northern Wisconsin ever take a road trip south of highway 64 and get into Central Wisconsin?

I don’t want to call out those who live in the Boulder Junction area as false claims, but that little eight-mile pocket around Highway 153 sure seems to have a high density of white deer. Growing up on the 60 acres on Kington Road, we saw white deer around 20 years ago. The herd of white deer has grown to be relatively abundant, and it has spread from stories of being in Colby down to Pittsville.

There have been multiple times that I have driven the countryside and seen more white deer in the fields than the “regular” colored deer. These white-colored deer often have been mislabeled as being called “albino.”

From a distance, a white deer and a true albino deer look the same; it’s upon closer inspection that you will see differences between them. So how do you properly define the difference between white deer, albino, and piebald deer?

White Deer: Known as Leucistic, lack body pigment over all or part of their bodies. Mixed brown and white deer are often called piebald. The nose and eyes are still colored.

Albino Deer: Abscent of body pigment, is solid white with pink eyes, nose, and hooves. Albinism is a recessive genetic trait where the gene responsible for hair, tissue, or skin coloration is missing.

Even after watching the local white deer herd, I still find them interesting to watch. Since they are protected, it’s also neat to see how large of horns they can grow. In the high pressured hunting land here in Central Wisconsin, it’s not often to see bucks reach six-plus years of age.

The one advantage that I enjoy about the white-colored deer is seeing them much better at night. They have alerted me of other deer in the area while driving, and I have avoided deer collisions because a white deer had made me aware of deer presence.

If you have a picture of a white deer, share it with us on this post and give a location of where the sighting took place. Let’s see how big of a region the white deer have been seen. No, Bill, you do not have to provide us with the GPS coordinates to your favorite rifle stand! 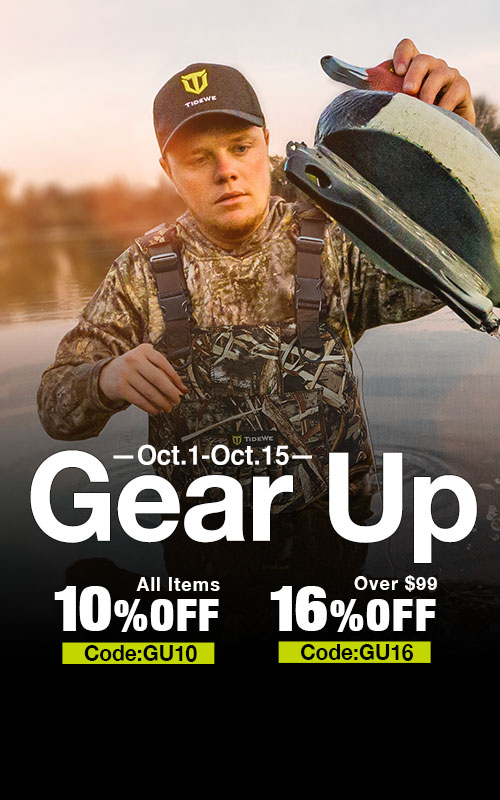